ZURICH (Reuters) -ABB shrugged off rising global uncertainties like the war in Ukraine and increasing inflation to post a big jump in orders during the engineering and technology company’s first quarter.

The maker of factory robots and industrial drives increased its new order intake by 21% to $9.37 billion, the highest level since ABB sold its power grids business in June 2020.

The increase came despite war in Ukraine, components shortages, rising inflation and the reemergence of COVID-19 in China, factors which caused the International Monetary Fund to reduce its global growth forecast this week.

“ABB has started the year with a promising performance in the face of multiple external uncertainties,” CEO Bjorn Rosengren said.

Its shares were indicated 3.1% higher in premarket activity on the Swiss exchange.

ABB, which competes with Germany’s Siemens and France’s Schneider Electric, is seen as a barometer for the global economy with its drives and control systems used in the transport sector and factories.

Rosengren described the war, which Moscow calls a “special operation”, as a “human tragedy”, with the company suspending new orders in Russia, a small market accounting for only 1-2% of its annual revenue.

“Notably, the high order intake was driven by high general customer activity and not by large orders,” Rosengren said.

ABB reported a first-quarter operating profit before interest, tax and amortisation (EBITA) of $997 million, beating the $946 million in a company-gathered poll of analysts.

For the second quarter, ABB said it anticipates the underlying market activity to remain broadly similar to the start of the year, with higher revenue also boosting profit margins.

The company cautioned this expectation was based on no escalation of lockdowns in China, which since March has been grappling with the worst COVID-19 outbreak since the virus emerged in late-2019.

ABB kept the outlook it gave in January when it said it expected a steady margin improvement towards a 2023 target of at least 15%.

During the first quarter the company posted an EBITA margin of 14.3%, higher than a year earlier, as higher volumes and prices helped it offset cost inflation for raw materials, components.

(Reporting by John Revill; editing by Uttaresh.V and Jason Neely)

Five Tips For SEO Agencies On Setting Expectations With Their Clients 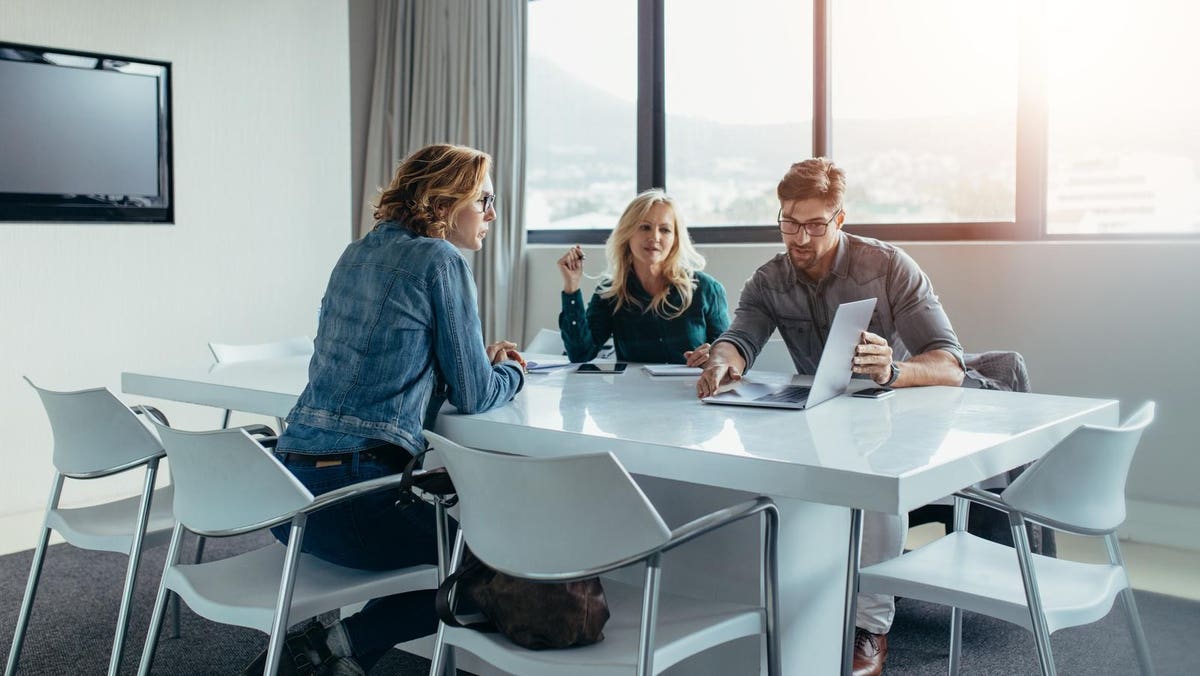