My wife and I have started new jobs as part-time IT administrators – for our kids.

We seem to spend ages configuring the hardware and software required to keep them in video games. (Don’t judge. Kids on screens = my free time.)

Our two moved to something called the Bedrock edition of Minecraft the other night. I’m not sure what this means but I do know that my wife got stuck moving them to this Bedrock thing and it didn’t put her in a good mood.

The golden rule of setting up software or games for your kids is that nothing works the first time around. That’s not so bad when IT administration is your job and you get paid to put it right. It’s not so good when you’re trying to unwind at the weekend and your kids are hopping from one foot to the other, impatient to try out their new gadget or game.

I should say that my wife isn’t the only one with configuration struggles. I nearly walked out and left my family forever last week while trying to pair my daughter’s Fitbit with a phone. As expected it didn’t work on the first attempt.

I know the definition of madness is trying the same thing time after time and expecting a different result, but that’s exactly what worked for me in this instance. The Fitbit paired at the tenth time of asking and I nearly cried tears of relief.

It’s not like my wife and I are tech newbies – both of us come from an IT background. I worked in IT for 20 years before I decided to swap for a career in the media. (Look, we all make costly mistakes.) One job was in a giant data centre in Blanchardstown, housing rooms full of servers and networking equipment. My guess is that place used less electricity than our house does now.

Technology and screens are taking over our living space. We are snowed under with cable creep. It feels like we have
746
devices that need to be charged
overnight to keep a family of
four
connected to the cyber world. I have
six
items
alone
plugged in around
the desk as I type.
That doesn’t include the kids’ blue-tooth headphones, plugged into a USB extender connected to my laptop.

Every room seems to have a charger or two in constant use, charging iPads, phones, Kindles, then there’s the telly and a Chromecast device.

That reminds me, I need to charge the Nintendo Switch. An uncharged electronic device is the single biggest risk you face as a parent.

That’s the long version of Keep All Devices Charged At All Times. That’s not a small task when you factor in the hour it takes to find the special charging device for the Fitbit.

It feels like all this tech is going to burn the planet no matter what we do. Honestly, what’s the point in insulating your house just so you can run a mini data centre out of it.

So here’s what I’d say to Mark Zuckerberg and other Big Tech people who get to design our future – I don’t really mind you knowing what I’m thinking, it’s not very interesting anyway. But, for all the parents out there, could you simplify setting up and charging devices so we can enjoy a bit more spare time?

The deal was that technology would make our lives easier. That’s not the way it’s panning out.

Tue Feb 15 , 2022
Membership sites in all shapes and sizes have exploded over the past few years. Imaginative individuals are searching for a way to cash in on their creative outlets, while established businesses are looking to branch out and freshen up their brand’s content. Whatever your reason for researching membership sites is, […] 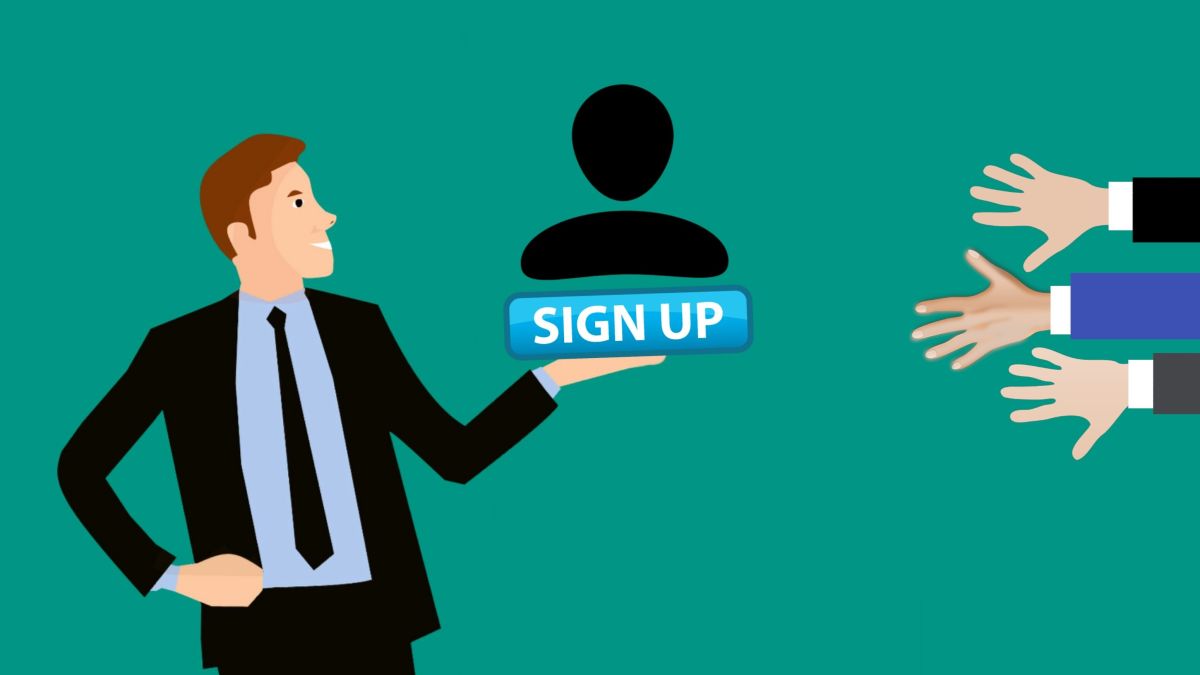