NEW YORK (AP) — Before the pandemic, the theatrical and digital markets for entertainment were roughly similar in size. Last year, however, digital revenue was more than three times that of global box office, according to a new report by the Motion Picture Association.

Streaming services have led the boom. In 2021, streaming subscriptions rose to 1.3 billion globally, a 14% increase from the year before. In the United States, subscriptions grew at a similar pace to 353.2 million. According to Nielsen, the Pixar film “Luca” on Disney+ was the most watched movie of 2021, with more than 10.5 billion minutes streamed.

The digital surge came at the same time the pandemic battered the theatrical business. While worldwide box office last year nearly doubled that of 2020, the first year of the pandemic, the $21.3 billion theatrical market, amid sporadic theater closures and widespread delays, was roughly half of what it had been before the arrival of COVID-19.

In 2019, box office accounted for $42.3 billion in sales. With steady business returning to movie theaters in much of the world this year, analysts forecast that the theatrical recovery could reach around 80% of what it typically has. Meanwhile, physical sales (most notably DVDs and Blu-rays) have been gradually declining for years. Last year, physical media fell to $6.5 billion, or about half what it was in 2018 and a fraction of their record highs.

But however the media pie is divided, the combined entertainment market in 2021 was practically the same as it was before the pandemic, totaling $99.7 billion. That was actually higher than the $98.1 billion of 2019. Consumer spending — $328.2 billion last year, including cable subscriptions — also matched 2019’s numbers.

Still, the MPA data captured many of the shifts accelerated by the pandemic. In both 2020 and 2021, 179 original films were exclusive to streaming services compared to 113 in 2019. Viewing movies online grew in 2021 by 15% versus a year earlier.

Other facets of moviemaking stayed stubbornly the same, according to USC Annenberg’s Inclusion Initiative. In a report released Monday, researchers found that in the 100 highest-grossing films of 2021, 41% featured female leads or co-leads (compared to 51% of the U.S. population) and 32% of leads were from a historically excluded race or ethnicity) compared to 40% of the U.S. population).

While those rates are substantially higher than when USC researchers began tracking in 2007, they suggested the industry’s belated and gradual shift to more diverse representation on screen is still falling short of reflecting American audiences.

“While the industry reckons with the fallout of the pandemic and the evolving theatrical market, decision-makers must be wary that the progress they have made can stagnate or even reverse,” said Stacy L. Smith, director of the Inclusion Initiative, in a statement.

8 SEO costs that impact your ROI

Mon Apr 4 , 2022
One of the most common questions about SEO is “how much does SEO cost?” And to be honest, it can be tough to answer.  So many variables go into SEO costs. Some are obvious, while some are not. With SEO, it comes down to getting what you pay for, like […] 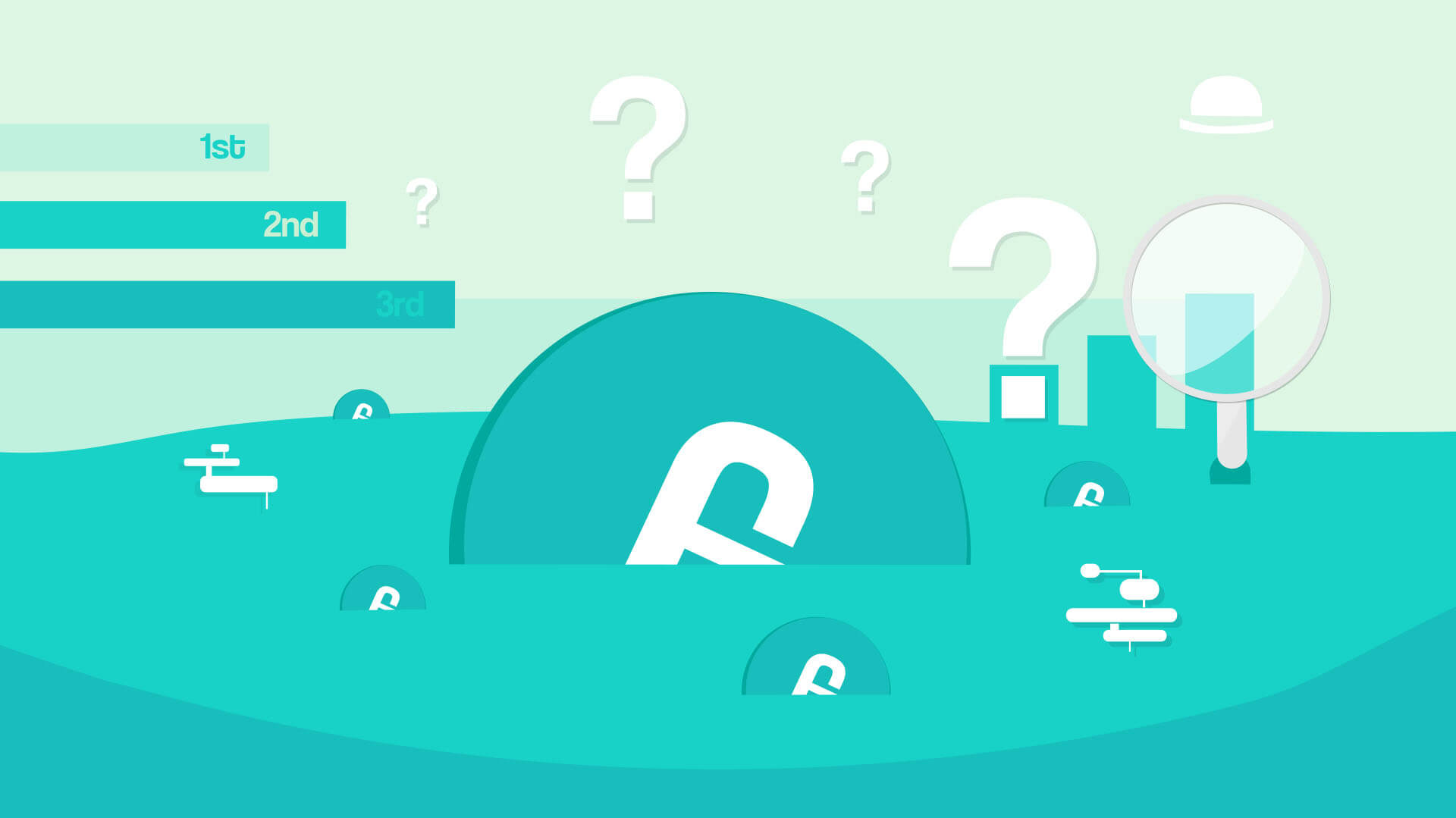