A top Google Search executive suggested AI-generated copywriting systems often churn out low-quality content, which may prevent them from being useful tools used for search engine optimization, according to a series of social media posts first discovered by Barry Schwartz of Search Engine Roundtable.

Artificial intelligence is being offered as a solution to execute the world’s most mundane tasks at minimal human cost, from manufacturing and logistics to cooking up french fries at Dodger Stadium. Following the trend, a few startups, including Jasper.ai, CopyAI and Frase, promise high-quality, AI-generated copywriting for a fraction of what it costs to hire a SEO agency.

Despite the popularity of social platforms, top search engine rank is still the “Holy Grail” of the digital marketing world, as the engine will directly link a consumer to a company’s website. Globally, businesses spent about $47.5 billion on SEO and related services in 2020, according to data from The Business Research Company.

However, AI copywriters do not appear to be a solution for improved search rank, at least in the year 2022, according to the authority on all things SEO: Google Search Advocate John Mueller.

In response, Mueller said, “Content generators and spinners have been around since the start of the web. People have used all kinds of tools & tricks to do that.” Mueller followed that statement by adding a gif of a mannequin head being pushed onto a keyboard by a mechanical apparatus.

Later on Reddit, Mueller replied to a question in the /r/SEO subreddit that asked, “Are AI content writers good for creating blog posts or product review posts?”

Mueller’s answer was short and to the point, as he simply wrote, “nope.” Despite having direct knowledge on the inner workings of Google’s SEO algorithms, Mueller’s comment only received two upvotes.

Some forms of automatically generated content are restricted by Google’s official webmaster quality guidelines, including copy that may include search keywords, but makes no sense to the reader.

Despite this, startups that offer AI-generated copywriting tools proudly tout that their systems can generate content that will rank for SEO. Jasper’s website includes a Google logo, right below it saying its system can “generate educational blog articles that are keyword-rich and plagiarism-free.”

This is not the first time Mueller has tackled the subject of AI-generated copy. Last year, he suggested that there may be a time where Google’s search algorithm does not consider on whether the copy was written by a machine or a person, and instead ranks based on overall quality.

Tue Mar 29 , 2022
So, want to know how to host a website? When it comes to hosting your small business website, you have several options. You can use the best website builder, get managed hosting from the best web hosting services, or self-host your website. Your business website is critical to interacting with […] 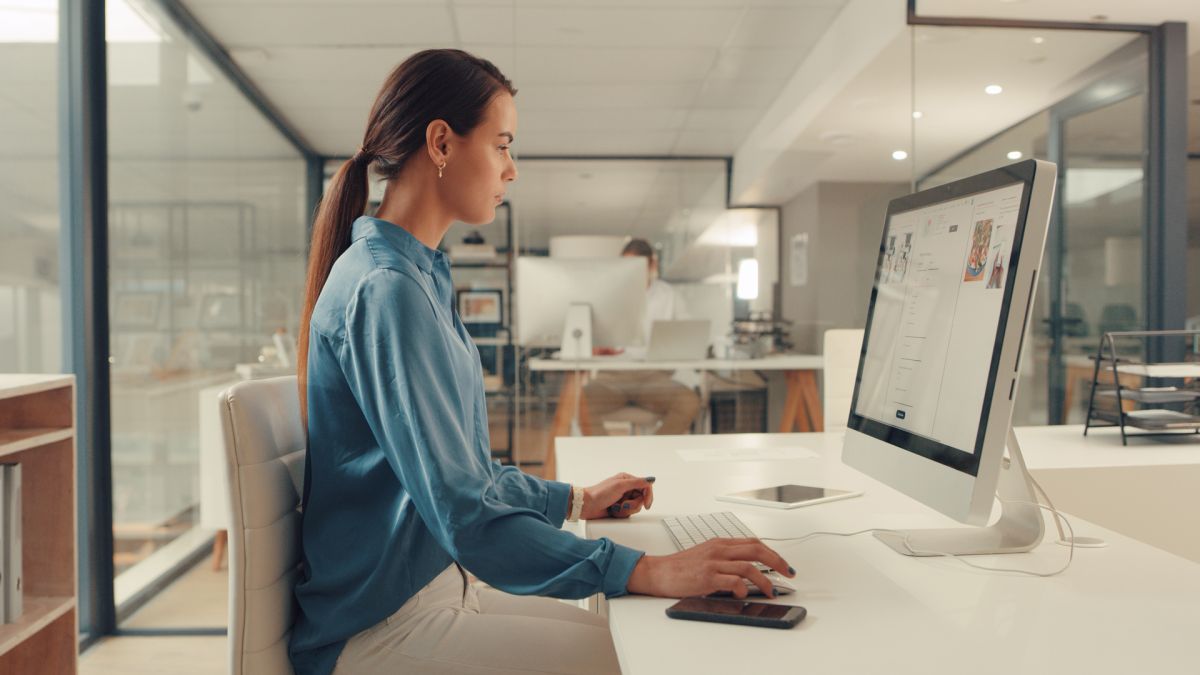