By Fanny Potkin and Stefanno Sulaiman

SINGAPORE/JAKARTA (Reuters) – Indonesia is readying tough new rules that will allow it to fine and criminally charge internet and social media platforms, sources with direct knowledge of the matter said, potentially slowing online firms’ rapid growth in a $70 billion market.

The rules, which authorities believe are needed to make platforms remove “unlawful” content quickly, are among the most stringent globally on social media and follow intensifying crackdowns on online content that have alarmed activists in countries like India.

Some executives of online companies briefed on the plans warned the measures will be hard to comply with, raise their operating costs, and could undermine freedom of expression in the world’s fourth most populous country, the sources said.

The new rules, which build upon internet regulations from 2019, mean companies will be required to take down content deemed unlawful within four hours if a request is designated as “urgent”, the sources said. Other requests, which can come from any government agency, will be have to be met within 24 hours.

The measures, which are being drafted by Indonesia’s finance and communications ministries, are due to be finalised soon and brought in from June, the sources told Reuters.

The six sources from companies and government declined to be named as the discussions were confidential.

Officials told internet companies that “urgent” government requests would include content perceived as sensitive in areas such as “security, terrorism and public order, child protection, and pornography”, two of the sources said.

After receiving an official complaint, companies will be fined per item of content, with fines rising the longer content stays on platforms, according to three sources and a government document reviewed by Reuters.

Fines will be determined by the size of a company in terms of local users and the “content severity”, according to the document. The quantum of fines is still to be finalised but could amount to millions of rupiah (1 million rupiah = $69.71)per item.

And platforms failing to comply with government requests on too many occasions could be blocked in Indonesia and their staff might face criminal sanctions, two of the sources said.

The regulations will apply to all internet and digital platforms determined to be “internet system operators”, ranging from social media giants to e-commerce and fintech companies as well as telecommunication firms.

Indonesia’s finance and communications ministries did not immediately respond to requests for comment.

Compared to Indonesia’s proposed measures, social media companies in Vietnam are required to remove offending content from their platforms within one day of receiving a request from the authorities. India gives companies 36 hours windows to remove, with possible criminal sanctions if they don’t comply.

The “trigger” for Indonesia’s tougher measures was a flood of unlawful online content ranging from fraud to political and coronavirus hoaxes or disinformation, said one government official familiar with the matter.

“We need firm actions now because the government has been criticised and deemed incapable of carrying out its obligations,” said the official.

Five company sources involved in the talks said both local and international firms did not have enough staff to comply with government requests on time and the appeals process on cases remains unclear. Two warned it could prompt “over-censorship” by platforms.

The regulations will have the biggest impact on social media companies, which count Indonesia’s youthful population of 270 million as a huge opportunity for growth.

Meta’s Facebook reached as many as 150 million users in Indonesia in 2021, according to company data. Indonesia’s booming digital economy reached $70 billion according to a report by Bain, Google, and Temasek.

“There’s a lack of (clear) definitions on what’s covered, as under ‘terrorism’, we could be asked to take down criticism of the government on topics like West Papua,” one source told Reuters, referring to Indonesia’s easternmost area that has suffered a simmering decades-long separatist conflict and where the government has labelled separatists “terrorists”.

“Many issues on freedom of expression are going to appear.”

(Reporting by Fanny Potkin in Singapore and Stefanno Sulaiman in Jakarta, Editing by Ed Davies and Muralikumar Anantharaman)

Sat Mar 26 , 2022
Contributed by Robert Kravitz, AlturaSolutions Many cleaning professionals believe there is a “secret” to effective search engine optimization (SEO), and unless you know that secret, your site won’t rank on Google. The reality is, there is no secret. SEO comes down to using a few, easy to learn strategies. That’s […] 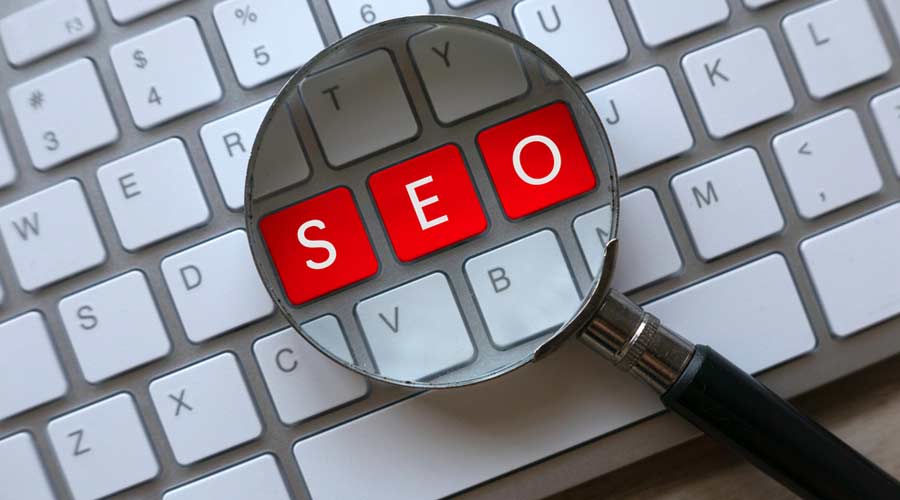