(Reuters) -Google’s Russian subsidiary plans to file for bankruptcy after authorities seized its bank account, making it impossible to pay staff and vendors, but free services including search and YouTube will keep operating, a Google spokesperson said on Wednesday.

The Alphabet Inc unit has been under pressure in Russia for months for failing to delete content Moscow deems illegal and for restricting access to some Russian media on YouTube, but the Kremlin has so far stopped short of blocking access to the company’s services.

“The Russian authorities seizure of Google Russia’s bank account has made it untenable for our Russia office to function, including employing and paying Russia-based employees, paying suppliers and vendors, and meeting other financial obligations,” a Google spokesperson said.

“Google Russia has published a notice of its intention to file for bankruptcy.”

A TV channel owned by a sanctioned Russian businessman said in April that bailiffs had seized 1 billion roubles ($15 million) from Google over its failure to restore access to its YouTube account, but this is the first time the U.S. tech giant has said its bank account as whole has been seized.

Google did not immediately confirm whether it was the seizure of those funds that led to its intention to file for bankruptcy, or whether other seizures had occurred.

The database of Russia’s Federal Bailiffs Service listed two seizures since mid-March, without specifying the amounts, as well as other fines and enforcement fees.

The service confirmed that it had seized Google assets and property.

Google confirmed it had moved many of its employees out of Russia since Moscow sent tens of thousands of troops into Ukraine on Feb. 24. But some had chosen to stay and are now longer with company.

A note posted on Russia’s official registry Fedresurs on Wednesday said the Google subsidiary was intending to declare bankruptcy and since March 22 had foreseen an “inability to fulfil its monetary obligations,” including severance pay, remuneration for current and former staff and timely mandatory payments.

Google, which has paused ad sales and most other commercial operations in Russia, said its free services, including Gmail, Maps, Android and Play, would remain available for Russian users.

Russia said on Tuesday it was not planning to block Google’s YouTube, in spite of repeated threats and fines, acknowledging that such a move would likely see Russian users suffer and should therefore be avoided.

Rostelecom Chief Executive Mikhail Oseevskiy said on Wednesday that Google was operating as normal in the country, including all its servers, the TASS news agency reported.

In December, Russia handed Google a 7.2 billion rouble charge for what Moscow said was a repeated failure to delete content Russia deems illegal, the first revenue-based penalty of that kind of case in Russia.

That fine increased by 506 million roubles due to an enforcement fee, bailiffs data showed.

Alphabet said last month that Russia accounted for 1% of its revenue last year, or about $2.6 billion.

Fri May 20 , 2022
Today’s data revolution is happening so fast that a lockstep change in technology is needed for marketers to make sense and extract value from all the information at their disposal. As McKinsey research clearly acknowledges, companies that use data effectively are 23 times more likely to outperform their competitors. To […] 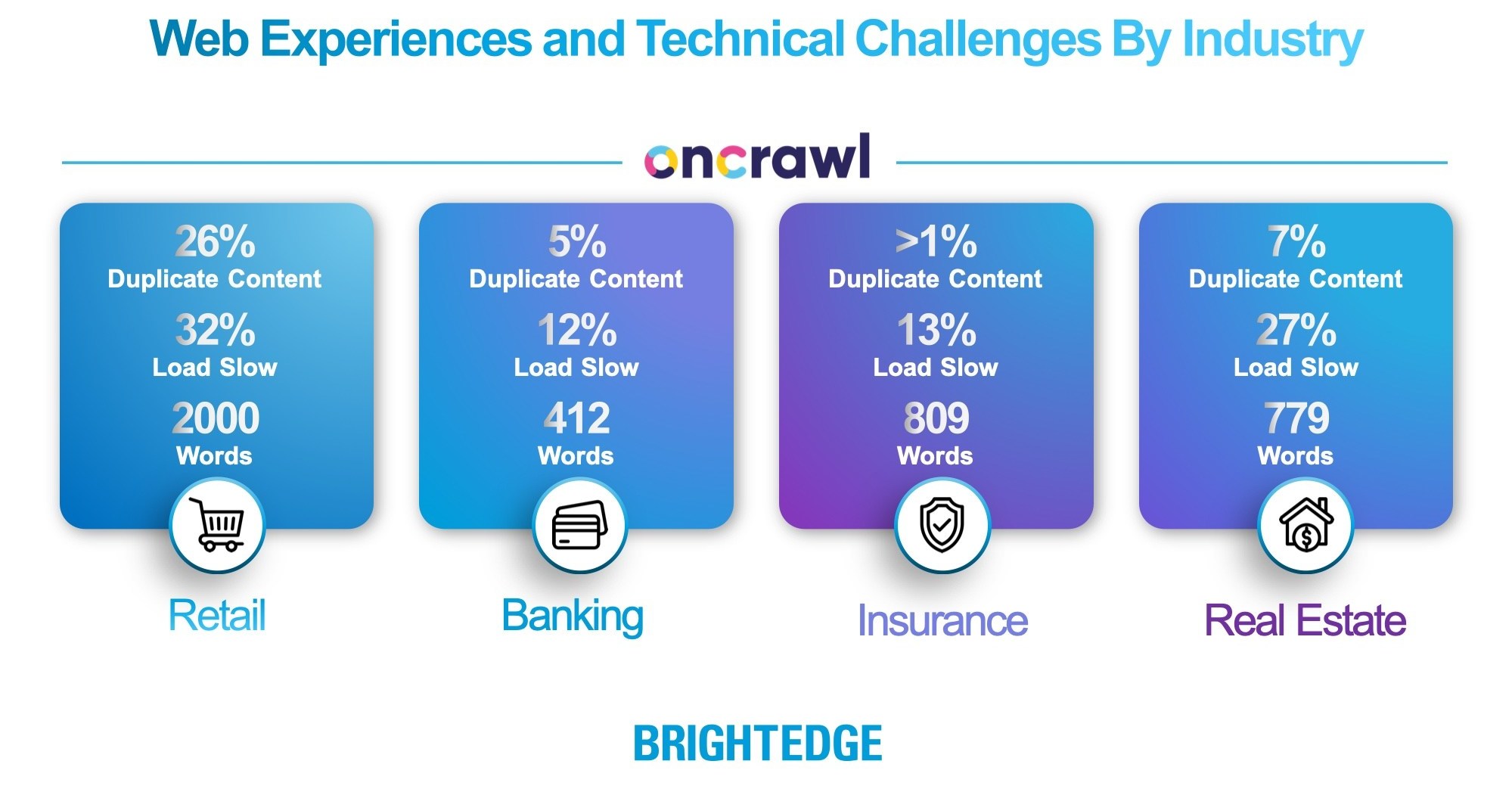