Surgery is the first-line treatment for patients with solid tumors. However, often cancer cells can be left behind and, over time, lead to cancer recurring.

Other has shown that people with fewer TAMs after surgery have reduced tumor growth post-surgery. TAMs have also been frequently used as for cancer recurrence after surgery.

Recently, researchers from the University of Wisconsin-Madison, WI, developed a drug-releasing hydrogel that can be applied post-surgery to prevent or slow tumor recurrence.

“The authors hypothesize that the hydrogel delivery system will allow localized delivery of immunotherapy and limit systemic side-effects,” Dr. John A. Thompson, professor of medicine at the University of Washington, who was not involved in the study, told Medical News Today.

“Trials will be needed in cancer patients, but uses of this approach may extend to more cancers than [those they tested],” he added.

The study was published in .

The researchers included two active compounds in their hydrogel. The first was pexidartinib (PLX), which is known to inhibit TAMs by blocking colony-stimulating factor 1 receptors (CSF1R).

The second was made up of anti-programmed cell death protein 1 (aPD-1) antibodies, which help T cells recognize and attack cancer cells.

They chose to deliver these two compounds via a hydrogel due to its ability to form a “local delivery reservoir” and thus gradually release them, providing a sustained immune response.

The researchers conducted experiments with the gel on mouse models of colon cancer, melanoma, and triple-negative breast cancer after surgically removing tumors.

Overall, they found that mice treated with [email protected] had up to 73.7% lower levels of TAMs and they also had 1.5-2.8 times more T cells than mice treated in other ways.

[email protected] also increased survival rates of mice with cancer. Whereas control animals survived for up to 36 days, the group of mice treated with the gel survived for 50–70 days.

When asked whether the [email protected] could be a breakthrough drug for cancer recurrence, Chao Wang, professor at the Institute of Functional Nano & Soft materials at Soochow University, China, who was not involved in the study, told MNT:

“[While these] results document the desired effects on the cellular makeup of the tumor microenvironment, […] Phase 1 clinical trials in cancer patients will be needed to identify side-effects, tolerability, and immunological effects of the hydrogel-delivered immunotherapy, and to begin to learn about anticancer effects in patients.”

The researchers concluded that aPD-1 antibody treatment could be strengthened by depletion of TAMS through a hydrogel.

When asked to comment on any limitations to the findings, Dr. Wang said:

“The limitations to the study may include a relatively complex system for further clinical translation and the clinical study of this approach in cancer patients.”

He added, however, that given high rates of recurrence in colon cancer, melanoma, and triple-negative breast cancer, these findings were “meaningful developments” towards preventing tumors from recurring.

“This approach may [also] inspire new ways for effective combination immunotherapy for these cancers,” he concluded.

Dr. Ashley Holder, assistant professor of surgical oncology at The University of Alabama at Birmingham, who was not involved in the study, told MNT that the gel’s utility might be limited:

”Hydrogel may provide a local recurrence risk benefit and help prime for response to immunotherapy but would have to be placed at the tumor site/resection bed which is typically completely removed during surgery for all these cancers, most of which is relatively unlikely to recur locally after surgery.”

However, she acknowledged that it may be useful in patients who are not well enough to tolerate surgery.

She further elaborated on some caveats:

“It may be difficult in colon cancer and melanoma to apply the gel to the tumor site/resection bed since it is completely resected. The hydrogel could be placed into the resection cavity of breast cancer if breast conservation is the approach selected. And if applied prior to resection, the efficacy of the gel in colon cancer would be limited by the flow of digested food through the GI tract and for melanoma, by covering it with a dressing to prevent the gel from being wiped away.”

SEO And E-Commerce In Latin America: A Ripe Opportunity

Thu Apr 21 , 2022
Patrick O’Neill Managing Partner of Sherlock Communications and named Latin America’s Best PR Professional 2020 by PR Week Global Awards getty With its large, fast-growing and increasingly online population, Latin America is a priority market for e-commerce. This is ever more true since the beginning of the Covid-19 pandemic. More […] 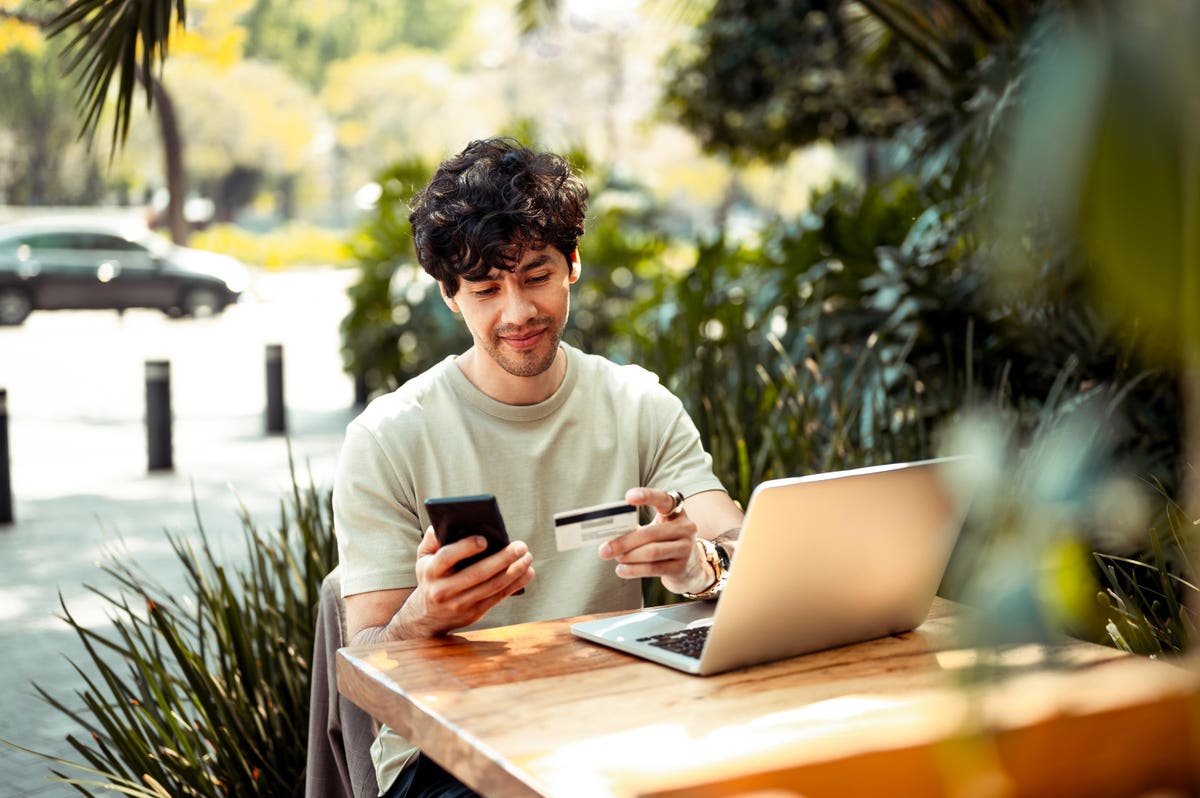