By Akanksha Khushi and Krystal Hu

(Reuters) -Instacart Inc on late Thursday cut its valuation by nearly 40% to about $24 billion due to recent market turbulence, in an unusual move that shows how public market volatility affects high-flying private companies.The new valuation marks a substantial drop from last March, when the grocery delivery firm was valued at $39 billion in a $265 million funding round from existing investors including Andreessen Horowitz and Sequoia Capital, as the coronavirus pandemic was raging and doorstep delivery boomed. The latest valuation was not decided by investors but a fair market value study performed by an independent firm, according to a source familiar with the matter, who declined to be identified because the information was not public.

Instacart has not raised any outside capital at the current valuation, the source added.

Several public companies in the delivery space, including DoorDash Inc, have seen their shares plummet in the past three months amid a broader tech selloff, and as investors worry about growth potential. “We are not immune to the market turbulence that has impacted leading technology companies – both public and private,” said an Instacart spokesperson. The company said the updated valuation would help it attract and retain talent in a tight U.S. labor market by aligning new equity awards, effectively issuing more shares to employees at a lower price. Instacart will still have to take on amped up competition. Retail giant Walmart Inc beefed up its grocery deliveries and DoorDash is grabbing a bigger share of the delivery market. It recently decided to buy European rival Wolt for $8 billion.But the competition has also taken a toll on the market value of DoorDash and Uber Technologies Inc. DoorDash is down 23% and Uber has shed nearly 17%. Smaller rival Buyk filed for bankruptcy protection and Fridge No More shut down its operations. Reuters reported last year that Instacart is considering going public through a direct listing, concerned that it could leave money on the table through a traditional initial public offering. Instacart’s decision to cut its valuation was first reported by Bloomberg News. 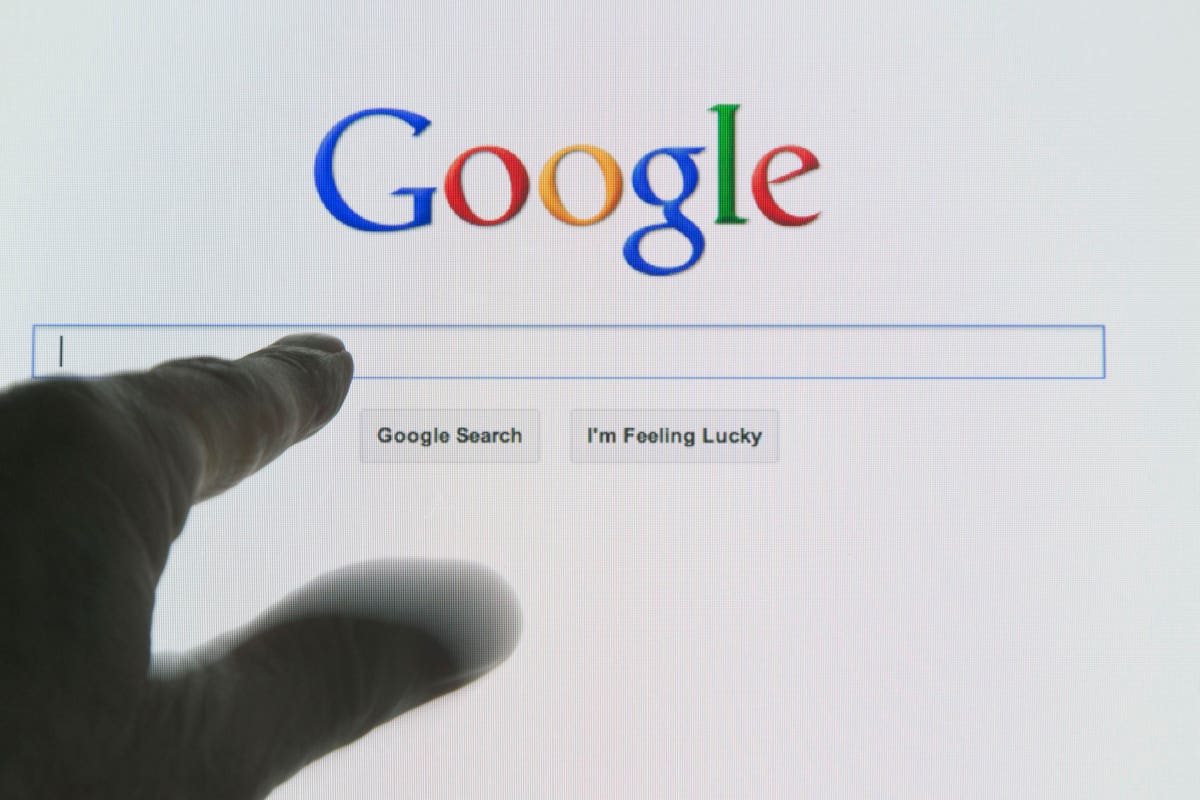