European Union legislators have ruled that all mobile electronic devices sold within countries that come under the bloc must have USB-C connection port by the fall of 2024. The definition of mobile electronic devices is wide, and will include phones, tablets, laptops, e-readers, hand held game consoles, headphones, portable wireless speakers, and digital cameras. Laptops, however, get the larger window of 40 months for adoption. This could just be the push that was needed for standardisation to happen.

The new rules still await final clearances. After the ongoing summer recess, the European Parliament and European Council will have to formally approve this agreement, after which it will be published in the official journal of the EU. It is from then that the second stage countdown starts, because it’ll enter into force 20 days after this publication. The final stage is when the provisions start to apply after 24 months (that’ll be 40 months in the case of laptops).

The green angle: Saving the environment and money?

There are over a billion iPhones in use globally, with each one sold since 2012 using a ‘lightning port’. These charging cables and adaptors don’t work with any Android phone or tablet, or even laptop. Alternatively, you can swap one Android phone charger (it is likely that it’ll be USB-C) to work with another Android phone or tablet (in some cases, even a laptop). The EU’s pitch is simple – consumers will save money they’d have otherwise spent to buy new chargers, and more than 11,000 tonnes of e-waste annually will be saved in the form of disposed or unused chargers.

“It will reduce e-waste by leaps and bounds in the long term. When you upgrade to a better phone, you usually throw away the old charger because it becomes redundant,” Aksh Chauhan, COO of Cashify (an online resale platform for gadgets), told HT.

The EU puts numbers to the argument. “These new obligations will lead to more reuse of chargers and will help consumers save up to €250 million a year on unnecessary charger purchases,” they said.

Their data suggests that, on an average, consumers own three mobile chargers, of which two are used on a regular basis (the likelihood increases if they have an Android phone and an iPhone).

Then there is the e-waste problem. A study by the EU indicates that around 11,000 tonnes of e-waste (and that number is growing as a lot of users are switching to newer and faster chargers) is generated just in the EU in the form of mobile device chargers. While this measure to standardise USB-C will help reduce e-waste and is potentially a step towards solving the problem, it will only have limited impact – that is, reduce just the charger generated waste.

According to the 2020 Global E-Waste Monitor, 53.6 million tonnes of e-waste is generated annually, and mobile phone chargers make up for around 54,000 tonnes globally (0.1% share).

“Having one omni-charger which is compatible with all gadgets increases utility and reduces e-waste,” Chauhan said.

What’s the big deal about USB-C?

This standardised connectivity for gadgets was first published in 2014. Its versatility allowed it to replace previous generation micro-USB and mini-USB charging standards in smartphones (alongside tablets and cameras too), the USB-A (you’d recognise this as a big USB port on your laptop or personal computer) port for data transfer (external storage drives, for instance) as well as peripherals (such as printers), and proprietary connectors that did duties as laptop charging ports.

At the same time, this single port can also be deployed for connecting external displays, ethernet wired network connections and evolved into the Thunderbolt standard on Apple devices. The port design is such that the connector and cable work in a fully reversible fashion – you don’t need to fiddle like you’d have had to with micro-USB or HDMI cables, for instance.

The standardisation also supports very fast power delivery. Smartphones now support 150-watt fast charging (the OnePlus 10R is the newest one to do so) while the Apple MacBook Pro 16 delivers a 96-watt USB-C power adapter. These are just some examples. The idea is to build on this, with wide compatibility. A 150-watt or 120-watt fast charging adapter for a phone should also double up as a charger for your laptop.

Apple’s latest attempt with the dual-port adapter being shipped with the latest MacBook Air (not with the new MacBook Pro 13), will mean one brick that’ll also be useful for your iPad Pro or iPhone. Microsoft has done dual port chargers for the Surface computing devices in the past, and the utility is tremendous.

The EU legislators make it clear that the guidelines for USB-C requirement will “not apply to products placed on the market before the date of application”. That means, existing phones, laptops, tablets, and portables will not have to worry about compatibility. Newer launches and upcoming products will have to. This will be particularly true for mobile devices, including e-readers and wireless speakers, most of which still tend to be on the older micro-USB standard.

How different will your next iPhone be?

That the iPhones will have to switch from ‘Lighting port’ to a USB-C port soon enough, is a given. Much like its Android phone rivals have already done. This will certainly help standardise accessory connections, and fewer cables for you to carry. It will also bring in complete standardisation with Apple’s Macs and iPads within the family. Apple could see the change coming.

Curiously convenient timing as it turns out. It is in fall each year when Apple launches its new iPhones. They may wish to give the iPhones the USB-C upgrade this year (perhaps in a phased manner, starting with the Pro phones). They have the buffer of 2023 or 2024 too. The need is there – phones, laptops and tablets have pretty much made the switch, with only Apple still holding out with the iPhones, the entry spec iPad and the AirPods.

Design inspiration: our favourite projects from May 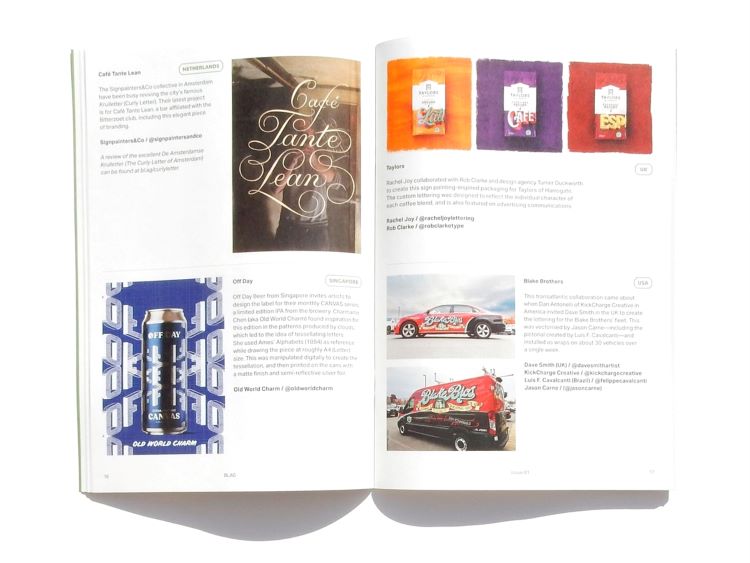