The Logitech Brio is the webcam to rule them all. Most integrated laptop webcams provide a poor visual experience for those watching from the other side, as they are at either 720p or lower resolution, resulting in grainy or low-res video.

There is a catch: at the 4K level, the Brio isn’t really designed as a video conferencing webcam, since Teams and Zoom only support up to 1080p video. However, as technology and Internet connectivity improves, owning a Brio will come into its own.

The Brio doesn’t direclty record a meeting – that is done by the video conferencing software – the camera and audio of the device follows the software and enables the expected high-quality recording.

The immediate target market  is content creators and video makers, who can benefit immensely from upgrading their webcams to the Brio. The picture quality when recording with apps like OBS Studio benefits strongly from the 4K resolution, especially for content creators making next-generation content. It includes two integrated omni-directional microphones to pick up one’s voice in stereo, which also helps tremendously in creating a better “binaural” experience.

To fit more subjects in, the Logitech GHUB software can adjust the viewing angle to a 90° field of view. For a more intimate framing experience, one can reduce this to 78° or 65°, all while maintaining 4K resolution. It offers vertical, horizontal and diagonal modes.

It clips to the topo of a laptop or computer screen, where the webcam would typically be situated, but can also be mounted on a tripod with a standard thread. It comes with a 2.2-metre USB 3.0 cable, which can also be plugged into a USB 2.0 port. However, you need USB 3.0 for UHD resolution.

For laptops and desktop computers without biometric sign-in – like fingerprint readers – the Brio can be used to authenticate and log in users via face detection, using Windows Hello. This feature is, naturally, only available on computers running Windows.

The Brio runs on any USB-enabled computing systems that uses Windows 8 and 10 upward, Mac OS 10.8 or later, and current Chromebooks.

What does it cost?

Why does it matter?

Video creation has become one of the most common forms of content creation by individuals, but many are hamstrung by the poor quality of their recording devices – especially when they are reliant on the built-in webcams that come with laptop computers. This leaves their videos low-res, and the subject matter slightly unfocused. In contrast, the Brio’s 4K resolution and HDR functionality makes the subject look sharp and crisp. This may be the last webcam a professional will need to purchase for a long time, so those who want to go all-in will want to opt for the Brio or an equivalent.

What are the biggest negatives?

What are the biggest positives?

* Goldstuck is founder of World Wide Worx and editor-in-chief of Gadget.co.za. Follow him on Twitter on @art2gee.

One webcam to rule them all

Q+A with AR Homes on Developing an Award-Winning Website

Thu Mar 24 , 2022
Courtesy AR Homes Websites are an integral part to home building businesses, and, like most modern-day technology, they are ever evolving. From responsive designs to pop-up widgets to online buying capabilities, builder websites in particular have come a long way in the past few years, as more companies revamp their […] 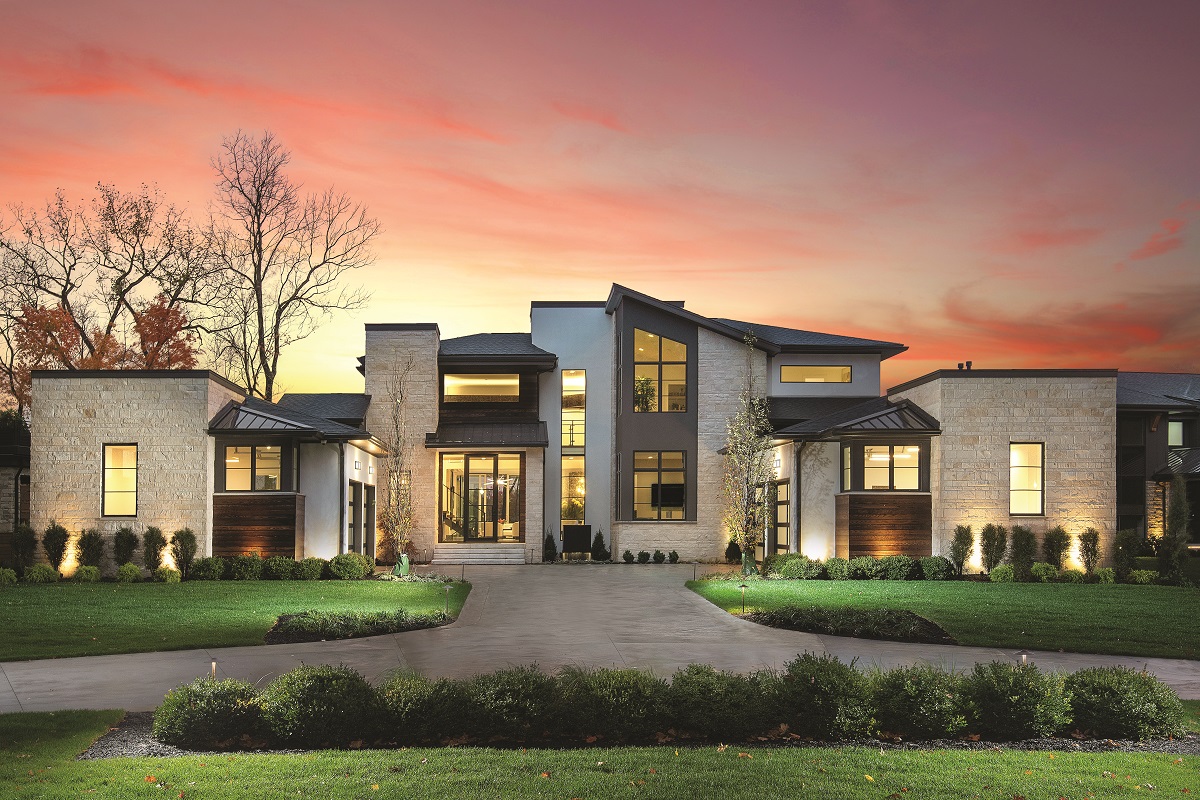