This article is sponsored by Pendry Hotels & Resorts

Pendry Hotels & Resorts has partnered with Two  Roads Development and announced plans for Pendry Tampa, a hotel and residential development in the center of the dynamic Tampa Riverwalk. This is set to be Tampa’s new gold standard 5-star hotel, and will redefine luxury living in the city.

The newest Pendry property will include 220 guestrooms and 207 Pendry Residences. Pendry Tampa will be located in the center of the city’s acclaimed Tampa Riverwalk, a 2.4-mile-long waterfront pathway that links booming Tampa Heights and the emerging Water Street Tampa neighborhoods. The Riverwalk is the connective tissue of Tampa for food, fun, and entertainment. Its location near the Riverwalk also situates that hotel and residences in walking distance of the top annual events in the city.

Florida meets California at The Pendry along the Riverwalk

Guests and residents will enjoy a food and beverage program that caters to diners looking to lounge in the warm Florida weather. Coastal cuisine, tropical cocktails, and glorious sunset views are all on the menu.

The Pendry is set to feature resort-style amenities such as a rooftop pool and lounge, their signature Pinwheel Kids’ Club and Spa Pendry — featuring eight treatment rooms and a state-of-the-art fitness center. Complete with more  than 11,000 square feet of meeting space, the hotel will be an exciting new destination for locals, group and  leisure visitors.

“Pendry has long aspired to have a presence in Florida as a coveted destination among our guests and residential  owners. We look forward to introducing Pendry’s signature style of service and innovative guest experiences to  this thriving city,” said Alan J. Fuerstman, Founder, Chairman, and CEO of Montage International.

Located on the highest floors of the hotel, Pendry Residences will offer fully serviced living with modern  designed homes ranging from one to three-bedrooms featuring expansive floor-to-ceiling windows and private terraces, starting in the $900,000s.

Pendry Residences Tampa homeowners will have exclusive access to an array  of amenities including a private residential lobby and elevator, as well as an exclusive residential rooftop pool and lounge. In addition, homeowners have a dedicated residential staff, committed to meeting every need—whether in-residence or from afar—luxury turn-key ownership, including asset preservation, property  management, and personalized experiences. Smith & Associates Real Estate represents Pendry Residences to handle sales.

A new kind of luxury for residential buyers

Pendry Tampa will usher in a new level of hospitality, bringing thoughtfully designed experiences and  programming which will become a defining centerpiece of Tampa’s thriving metropolitan center.

“Pendry has a well-deserved reputation around the world for unparalleled properties and service,” said James  Harpel, Chairman and Senior Partner, Two Roads Development. “They will create a truly special five-star hotel  for downtown Tampa, and even more, our luxury residential buyers will have 24-hour access to the impeccable  Pendry hotel service at a moment’s notice – right at home.”

Wed Apr 20 , 2022
Share on PinterestThanks to hydrogel technology, researchers say they can prevent or slow the regrowth of tumors in mice. MediaNews Group/Boston Herald via Getty Images Researchers have created a drug-releasing hydrogel to reduce the possibility of cancer recurring after surgery. They found that the gel could reduce biomarkers of cancer […] 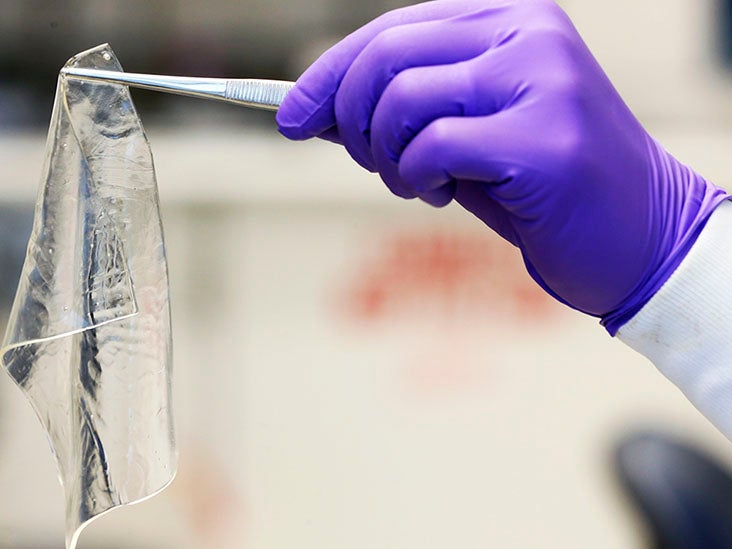