ZURICH (Reuters) – German engineering and technology group Siemens unveiled on Thursday a massive jump in orders during its first quarter, and indicated it would continue trimming fringe businesses, driving its shares up more than 6%.

Orders surged 52%, the maker of trains and factory software said, as customers rushed to make sure they got enough equipment and demand increased after the pandemic slowdown.

Siemens, one of the world’s largest capital goods companies, also beat forecasts for revenue and profit for the three months to Dec. 31.

The company now has an order backlog of 93 billion euros ($106.4 billion), its highest ever, although this would lead to some delays, Busch said.

“It will take several quarters for this backlog to be processed,” Busch said. “We’re currently unable to meet our high standards for delivery times for all our products.”

Industry has been hampered in its post-pandemic upturn by a shortage of components, particularly semiconductor chips, as well as congested logistic chains which has delayed production of cars, computers and other products.

This had led to massive pre-ordering by customers desperate to get their hands on electrical and automation products.

Siemens said big contracts had been signed during the quarter for new trains and there was high demand for software used to make integrated circuits and printed circuit boards.

Its industrial profit rose 12% to 2.46 billion euros during the quarter, beating analyst forecasts for 2.27 billion euros.

Net profit rose 20% to 1.8 billion euros on revenue up 17% to 16.50 billion euros, also beating forecasts, while it confirmed its full year guidance. Its shares rose as much as 6.4%.

Siemens would also continue trimming its portfolio of companies as it seeks to become a more focused technology company.

Late on Wednesday Siemens said it was selling the mail and parcels part of its logistics business and its 50% stake in the Valeo Siemens e-Automotive joint venture..

“The divestment of the parcel logistics and the exit from Valeo Siemens are major steps on focusing our portfolio and at the same time, creating substantial value and reducing volatility,” Chief Financial Officer Ralf Thomas told analysts.

The two deals would raise Siemens’ net income by 1.1 to 1.3 billion euros this year, it said, with the company targeting 1.5 billion euros from selling off businesses for the year overall.

“We assume that rigorous execution of our portfolio optimization strategy will contribute similarly as in fiscal 2021, when we generated 1.5 billion in net income,” the company said, referring to its sale of mechanical drives business Flender, and stakes in other companies.

Tue Feb 15 , 2022
Opinions expressed by Entrepreneur contributors are their own. You likely heard the saying, “You have to spend money to make money.” Well, the same is true when it comes to search engine optimization (SEO). To see a true return on that investment, you need to track results, but doing so […] 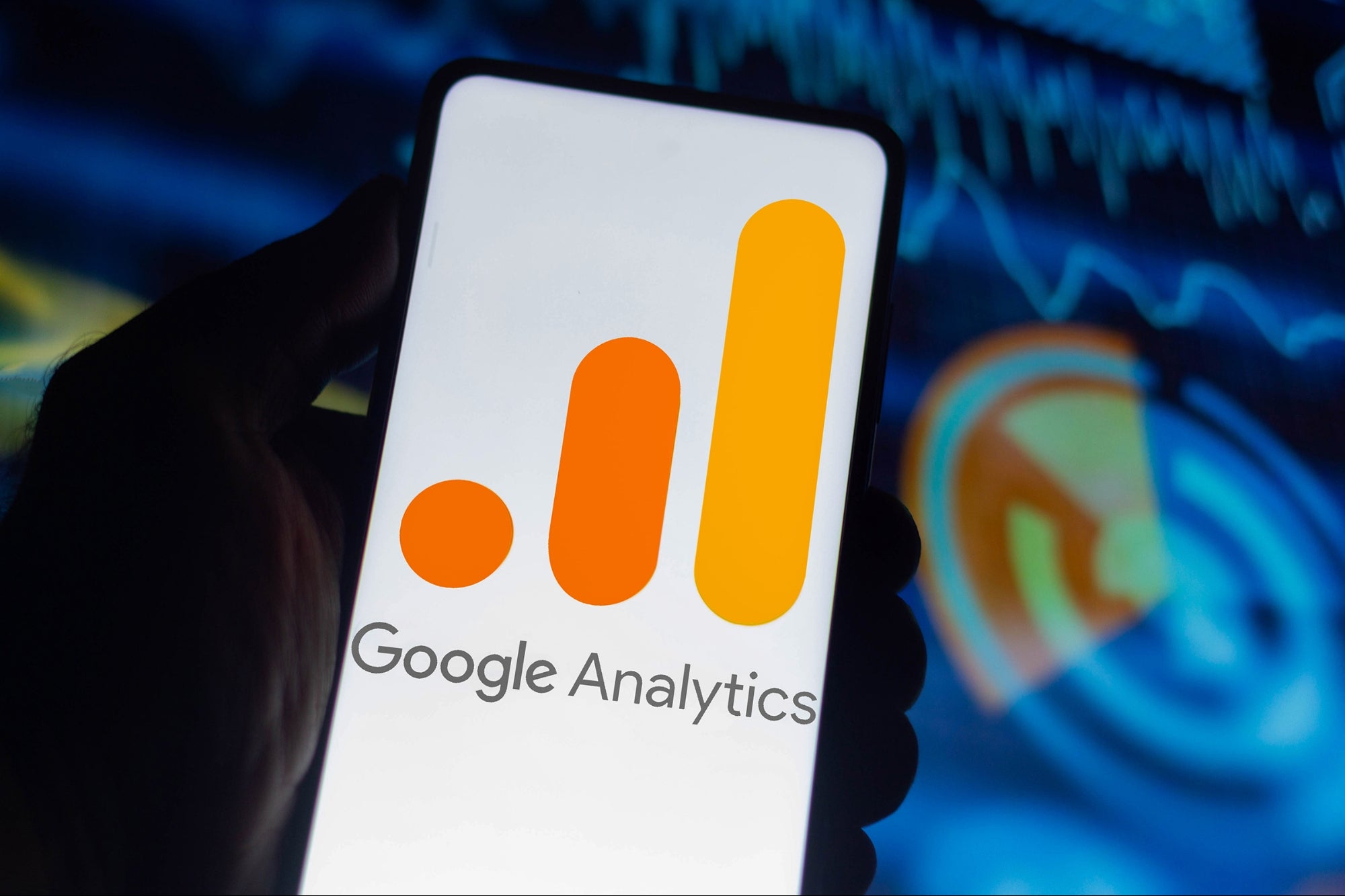