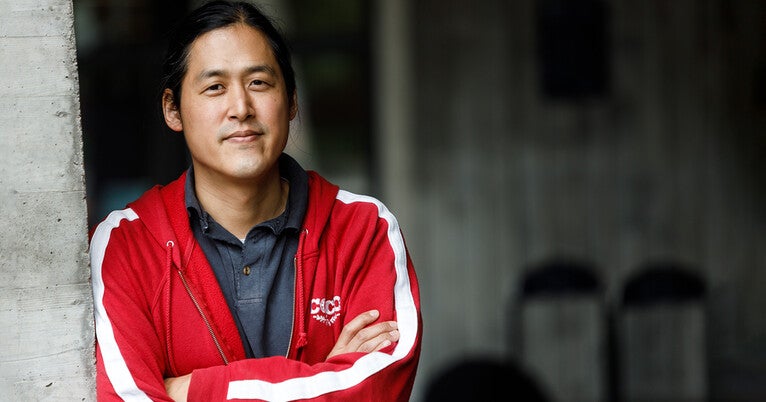 This article originally appeared in Yale Engineering Magazine. Shortly after arriving at Yale, Theodore Kim was invited to give a guest lecture on the history of computer-generated imagery (CGI) for a Film and Media Studies class. “While I was assembling the materials, a pattern became clear to me,” he said. […]