Airbnb’s shift to a remote work model has received high praise since its unveiling on April 28, with one critic calling it “the best hybrid work plan” to be announced yet.

Under its new policy, salaries for U.S. and Canadian employees will be determined by a single pay tier for a given role instead of location-based tiers, and starting in September, Airbnb’s more than 6,000 employees will have the choice to work for up to three months a year from over 170 countries.

Brian Chesky, the CEO and co-founder of Airbnb, has been quietly preparing to take the company remote since the start of the Covid-19 pandemic — but he didn’t look to his competitors or famous names in the Fortune 500 for inspiration.

“No one did what we did,” he told CNBC Make It during a Tuesday event celebrating “The Airbnb 2022 Summer Release,” which includes a suite of new products and website design. “We didn’t invent remote work, but almost no company offered this model.”

Chesky did, however, study younger tech companies that had embraced remote work long before the pandemic while crafting Airbnb’s policy. “If you want to predict the future, you don’t look at big companies or older companies — you look at young companies, especially for [work] culture,” he says.

He compares remote work to the open office floor plan, which didn’t gain traction until the early 2000s when Google, Meta and other young Silicon Valley companies had popularized the trend. Similarly, Chesky adds, smaller companies with 20 employees or less have led the shift to remote work.

Airbnb’s “work from anywhere” model isn’t just forward-thinking, Chesky says, but unique in its approach to salaries, as “almost everyone” with flexible work policies still ties employees’ pay to their locations.

Some of the first big tech companies to adopt flexible-work models, including Facebook, Twitter, Microsoft and Google, have said that their existing policies — which stipulate that people who relocate to a less expensive market could see a pay cut — will remain in place.

Chesky called location-based salaries “an outdated model” but a structure that companies likely won’t phase out soon because of the “administrative burden” that comes with overhauling a pay structure managers have relied on for decades. “Most companies, HR teams and finance teams don’t want to deal with that,” he says.

Airbnb’s work from anywhere model is designed to help the company recruit top talent and diversify its applicant pool.

Every CEO, he adds, will have to make a careful calculation for how they will navigate this tumultuous period of work: “Do I get greater productivity by keeping you tethered to an office and limiting my talent pool or allow people to work from Ohio, Canada, or somewhere else?” he says. “Most of us have found that we’re at an advantage being more flexible.”

Ex-Google CEO Eric Schmidt on why in-office work is better: ‘I don’t know how you build great management’ virtually

Sign up now: Get smarter about your money and career with our weekly newsletter

Thu May 12 , 2022
In 2005, San Antonio-based NewTek rolled out its flagship product, the TriCaster, a compact device used to produce videos by mixing feeds and adding special effects, among other tasks. It’s become common enough that the TriCaster’s handiwork might be seen on a television news broadcast, at a high school football […] 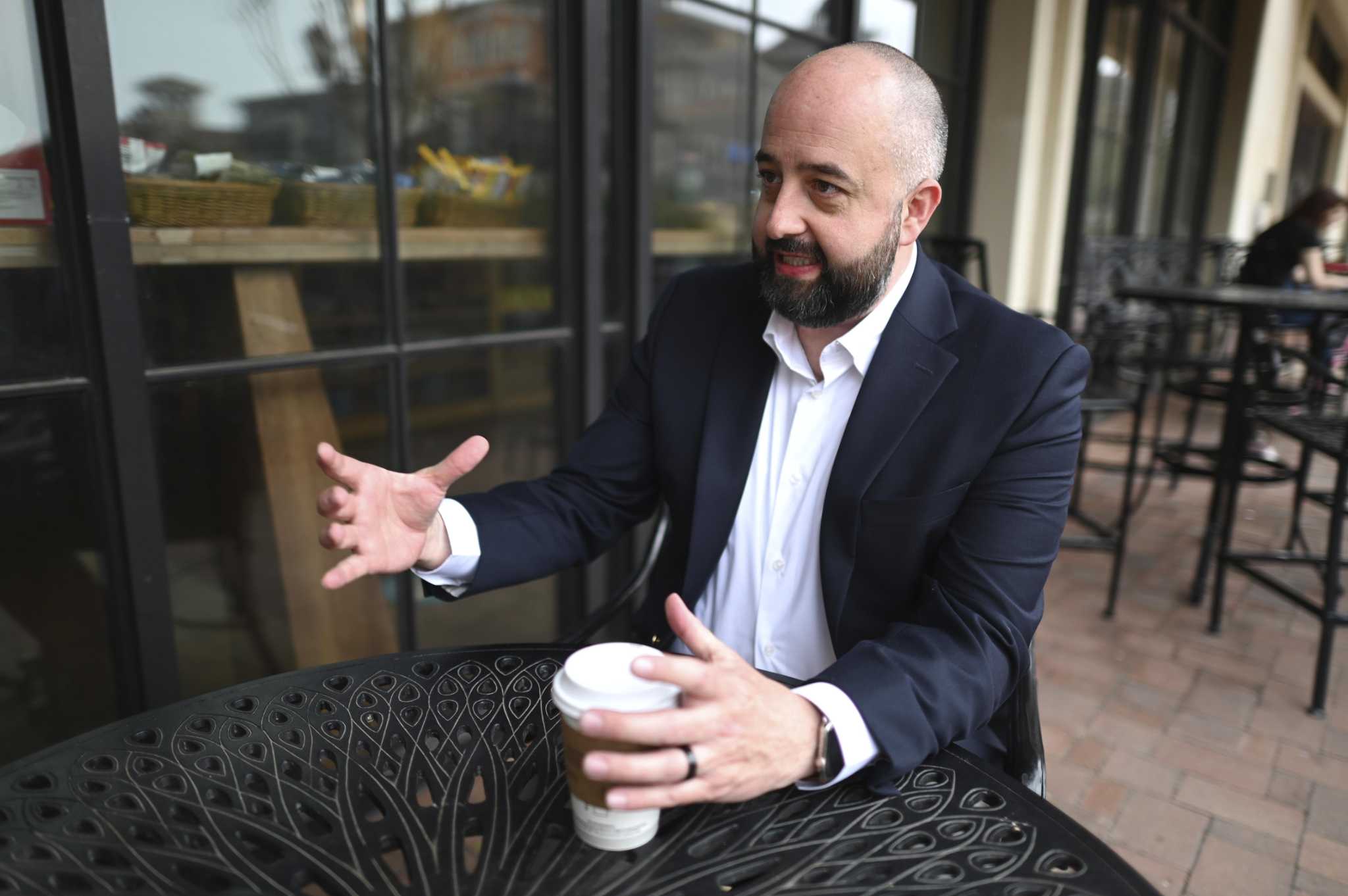